Between Heaven and Earth
Here social criticism meets a song of praise for fantasy and the freedom of thought and feeling. The programme consists of a series of compositions for voice and string quartet - two violins, cello, and double bass. The songs sung in Spanish are reminiscent of Latin American songs of the early to mid-20th century and their sound is strongly influenced by the composers Schubert, Dvořák and Mozart. Phoebe Violet aptly describes the resulting music as "Latin Chamber Pop". The songs convey a very clear message: an appel to society to believe in dreams and to free itself from mental and emotional constraints. The old established opinion that being "emotional" is a negative characteristic of women is proven to be exactly the opposite in the whole production and is presented as the finest strength of the musical performance.
Great importance is attached to the natural sound of the quartet: neither effects nor electronic instrumentation are used. The idea behind it is to make everything as tangible as possible for the listener. The message, the instrumentation, the inner emotional struggle of the songs are all real events and should be conveyed in this way.

Entre cielo y tierra // NEW ALBUM OUT NOW!
Buy physical album on my online shop or listen to it on any digital plattform.

You and I
The highs and lows of love is the subject matter, where being fragile and emotional becomes a strength of its own. The trio presents romance in a fragile and minimalistic way, creating moments of intense intimacy. All in Spanish, all original songs.
Genre:  Musical theatre, Pop, Chamber Music

I paint portraits of people and animals.
You can look at my work on my instagram account @phoebeviolet.paintings
If you wish me to paint you or someone you love, send me an email by clicking the CONTACT ME button below. 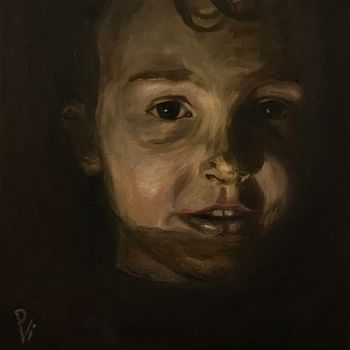 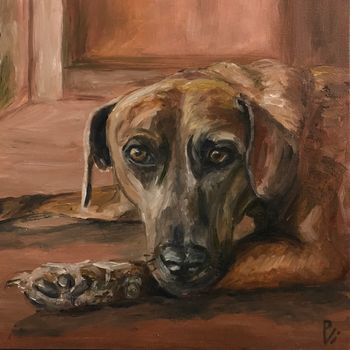 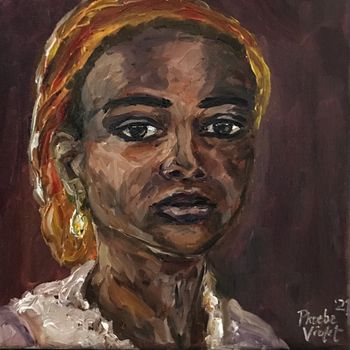 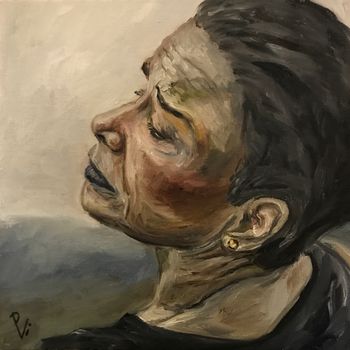 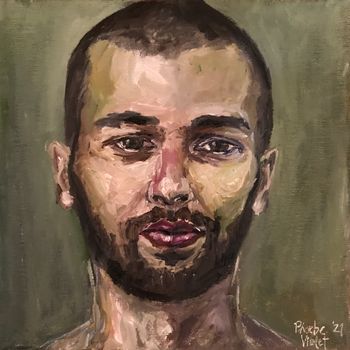 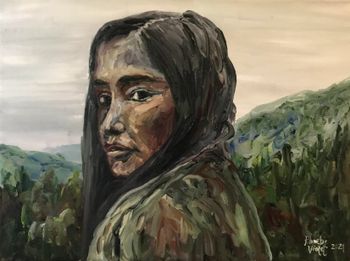